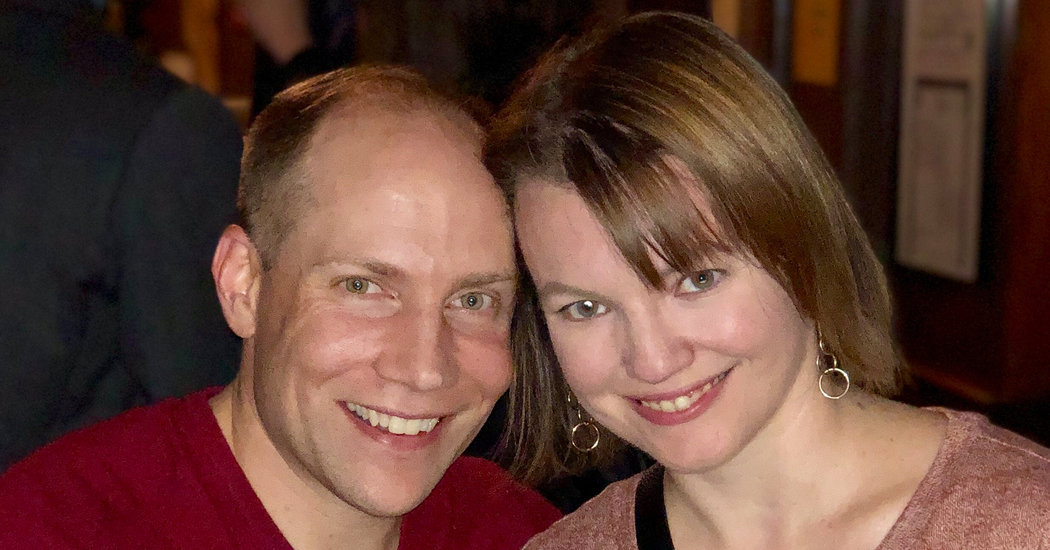 Emily Ann Boening and Alan Robert MacGregor Boyes had been married Feb. 22 at the Fathom Gallery, an events house in Washington. Michael Kelley, a pal of the couple, been given authorization from the District of Columbia to officiate.

The bride, 35, is a international affairs officer in the counterterrorism bureau at the Division of Condition in Washington. She graduated from the University of Chicago, and gained a law diploma from the College of Michigan. She is the daughter of Sally O. Boening of Maumee, Ohio, and the late John W. Boening. The bride’s mother retired as a school psychologist at Toledo Community Faculty in Toledo, Ohio. Her father was professor emeritus of literature at the College of Toledo.

The groom, 36, recognized as AJ, is a major in the Army, assigned to Military Futures Command in Austin, Texas. He served two battle excursions in Iraq, from November 2005 to November 2006 and all over again from November 2007 to January 2009. He graduated from George Washington College, from which he also acquired a master’s degree in political administration. He also gained a master’s degree in strategic intelligence from the Nationwide Intelligence University in Washington, now in Bethesda, Md.

He is the son of Sharon Boyes-Schiller of Terneuzen, the Netherlands, and Alan D. Boyes of East Troy, Wis. The groom’s mother is the running director of SkyScape Methods, a expert to substantial tech logistics businesses in Terneuzen. His father is a deputy health-related examiner and village trustee in East Troy.

The couple fulfilled in 2016 in Geneva, where they were assigned to aspects to support U.S.-Russia negotiations on the battling in Syria and relevant issues.