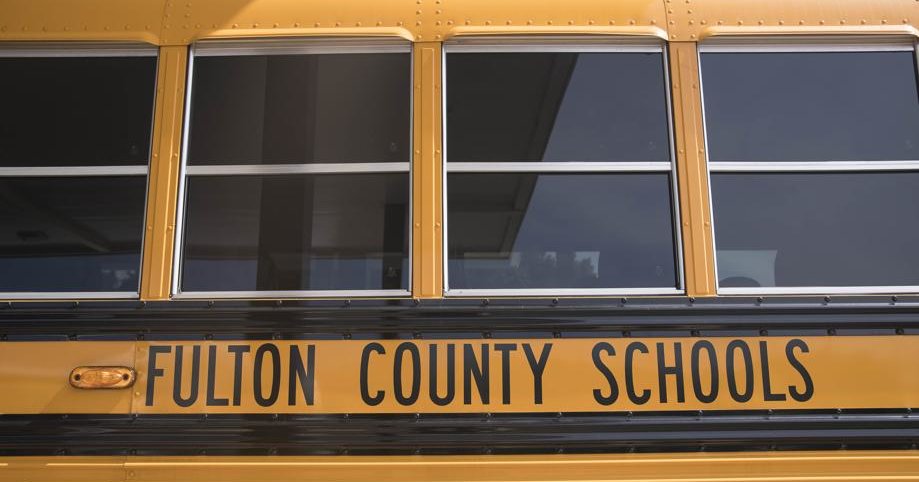 A 14-year-old girl with developmental disabilities was sexually abused for several consecutive days and raped by students on her school bus without intervention by the driver, according to a lawsuit filed last week.

The girl, who was referred to in the lawsuit as “Jane Doe,” was on the bus home from middle school when the abuse occurred in April 2019, the complaint said.

The girl and her family filed the suit in federal court against the Fulton County School District in Georgia on March 3 for failing to protect her, and for discrimination.

“Unbelievably, the sexual abuse took place in only three to four rows of seats on a small special-needs school bus,” Lee Parks, a lawyer for the girl, said in a statement.

According to the complaint, the girl has neurodevelopmental disabilities and “functions at a cognitive and communicative level far below her actual age.”

“While displaying a sweet and innocent young childlike nature due to her cognitive and communicative deficiencies, Doe struggles to interact with and clearly communicate with other individuals and to express her feelings and protect herself in potentially dangerous interactions with other people,” the suit said.

The complaint said that the abuse started on April 4, 2019, when a student, a boy with special needs, sat next to the girl on the bus and began groping and kissing her breasts.

A second student, another boy with special needs, did the same thing, the lawsuit said, “emboldened by the lack of discipline and restraint for” the first student. The ages of the boys were unavailable.

On April 10 and 11, the second student continued to abuse the girl, including by removing her shirt and exposing his genitals, the lawsuit said.

The suit added that on consecutive days from April 15 to April 20, the same student engaged in various forms of abuse, including forced oral sex.

“It was not until April 20, 2019, after Doe had been stripped naked, physically battered and raped, that the bus driver reported to F.C.S.D. that he had ‘noticed something,’” the lawsuit said.

The lawsuit said that at some point before the abuse took place, the bus had a driver as well as a monitor — both employees of the district — but that the monitor had been removed, leaving only the driver to look after the children.

Mr. Parks, the lawyer representing the girl, said that the monitor appeared to have been removed for budgetary reasons. A district spokesman said he could not confirm the reason for the monitor’s removal.

The district said in a statement that the allegations were “extremely serious and concerning.”

“Because we are dealing with minor students, this is a particularly sensitive matter,” it said. “We need to respect the privacy of all students allegedly involved. We look forward to the case being adjudicated through the legal process, not by attempting to make legal gains with press statements and grandstanding.”

A spokesman for the school added that “the driver was separated immediately” after the incident was reported and investigated in 2019.

The Fulton County School District serves about 93,500 students at 59 elementary schools, 19 middle schools and 18 high schools. Fulton County includes Atlanta, although the city has its own separate school district.

In January, a bus driver in the district lost his job after leaving a student alone on a bus instead of dropping her off at school, The Atlanta Journal-Constitution reported.

Mr. Parks said that the bus had video and audio recording systems, and that the footage of the abuse would corroborate the lawsuit’s claims. The district, he said, has refused to give that footage to the girl or her parents.

“The details of the assault and rape were confirmed by the school system after their review of the video recordings,” Mr. Parks said in an email on Sunday. “We had to file suit in order to obtain access to the raw footage and hope to have it by month’s end.”