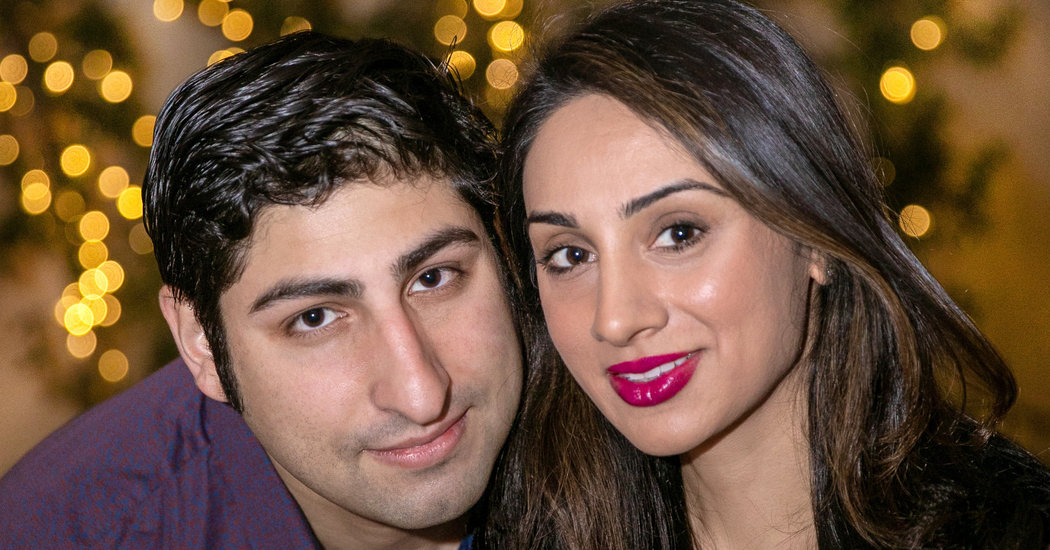 Kanika Shah and Vikram Singh are to be married Feb. 16 at the Taglyan Elaborate, an situations room in Los Angeles. Pandit Dilip J. Bhatt is to conduct a conventional Hindu ceremony at the Taglyan Advanced. On Feb. 15, the couple took portion in a Sikh ceremony that was held at the Hollywood Sikh Temple.

She is the daughter of Preeti G. Shah and Gautam M. Shah of Tarzana, Calif. The bride’s father is the founder and main government of KAP Health care Advisory, a consulting organization centered in Los Angeles. Her mother is a partner in Kegal, Tobin & Truce, a law firm, also in Los Angeles.

The groom, 33, is a vice president in the private banking division at HSBC Bank in New York. He graduated from the College of Pennsylvania, from which he also acquired an M.B.A.

He is a son of Surjit Singh and Harbir Singh of Bryn Mawr, Pa. The groom’s mom retired as a pediatric occupational therapist at Therapy Source, a contracting provider in Plymouth Assembly, Pa. His father is a professor of administration at the Wharton School at the College of Pennsylvania.

The few to begin with achieved by a mutual friend in 2000 and reconnected 17 years later by an on the internet relationship app in 2017.