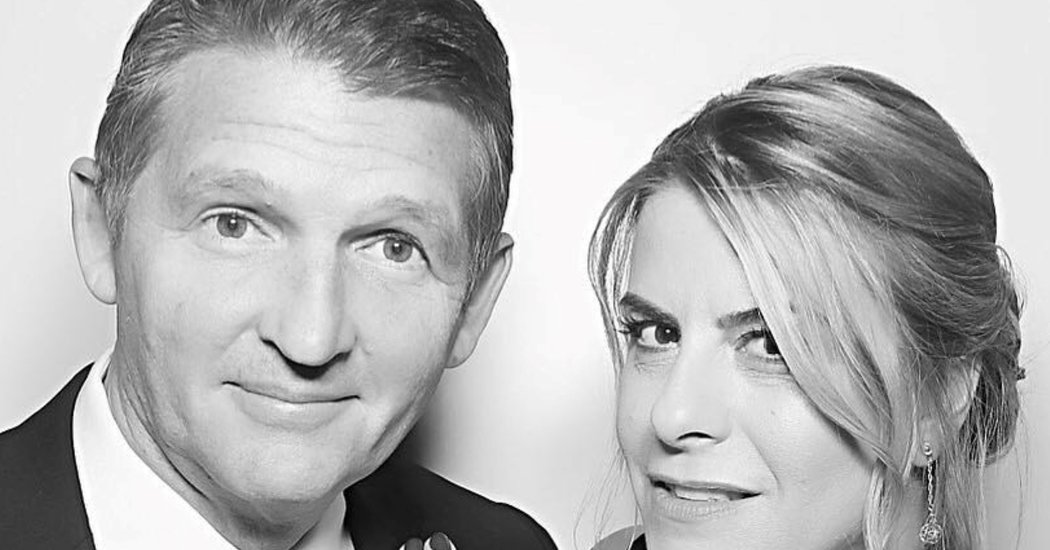 Mary Koutrakos and Ricardo Joseph Abbott are to be married Feb. 2 at the NoMad Resort in New York. Janet Patton, a Universal Lifetime minister, is to officiate.

Ms. Koutrakos, 50, will be using her husband’s name. She is the controller at ClearData, a application organization in Austin, Texas, and also a licensed community accountant. She graduated from Mount Saint Mary Faculty in Newburgh, N.Y.

She is a daughter of George N. Koutrakos of Smithtown, N.Y., and the late Janet W. Koutrakos, who lived in East Setauket, N.Y.

Mr. Abbott, who is 57 and known as Rick, is the main running officer of Circuit of the Americas, a motor racing track and sports activities facility in Austin. From 2004-16, he served as the vice president for worldwide functions at ESPN in Bristol, Conn. He graduated from the College of Minnesota.

He is a son of Maria G. Abbott of Huntington Beach, Calif., and the late Leonard D. Abbott, who lived in Ogden, Utah.

The few met in 2016 at a SoulCycle studio in New York.